Cloudy with a Chance of Meatballs Wiki
Start a Wiki

What's on your mind? 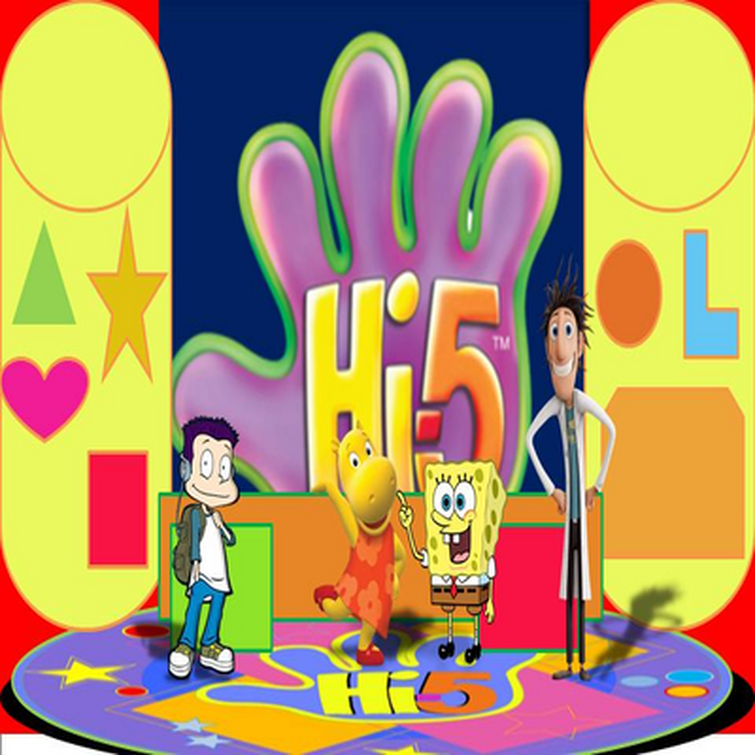 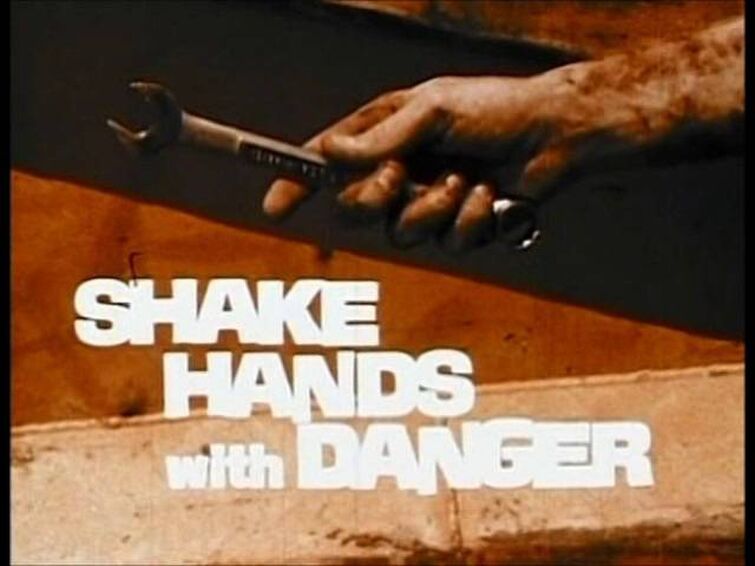 (this is just a joke, however if Flint Lockwood implemented safeguards: then the food hurricane whoud have never happened.)

Im genuinely serious, i was just searching for a gif of chester v for reasons i wont state for privacies sake, and discovered there is an entire goddamn wiki site for these two movies

I know this franchise's science isn't the most, scientifically accurate (for lack of a better word), but I came up with "Aviarattus lockwoodii" for the ratbirds. I mean I don't see the writers coming up with anything. Also, you guys got anything for the cheesespider? Even if it's something silly, like Cheesepiderus giganticus, or something.

Find it. Is Breakfast Bog Real?! If it is, then get to a Parkay Frog. (That is actually a Buttoad.)

SO CUUUUUUUUTE!!! Look for eggplanatee in the foodimals section and SEE IT'S CUTENESS! 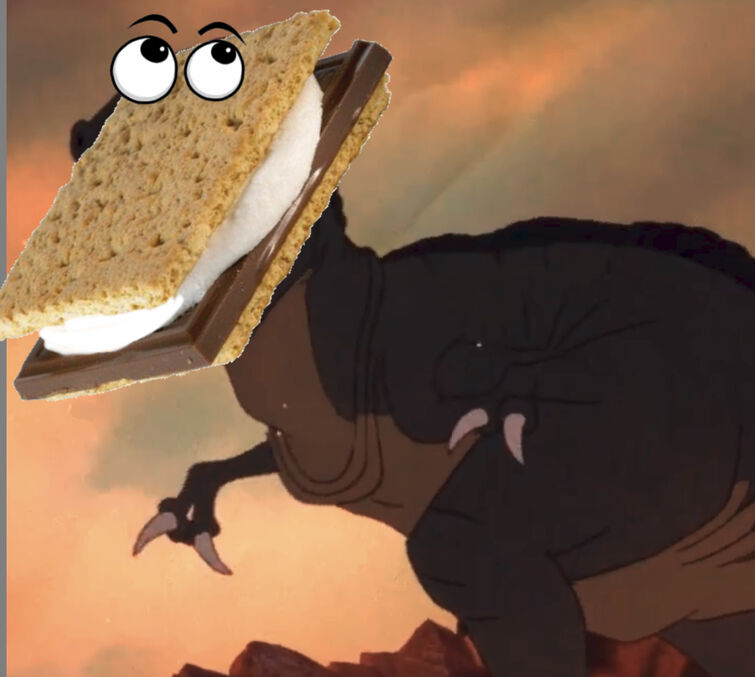 Those damn trolls are still doing it!, they keep making NSFW editing and i cant do much about it!, They need to be blocked on sight and fix their stupid edits!, isnt it possible to ban those trolls?

Block him and Save this Wikia

Do Something! Someone is vandalizing this Wikia with Rude Stuff and Everything

This wiki is an easy target for trolls, someone needs to do something about this, there are even people who constantly makes childish edits and pages that are completely unrelated to the movies and series!, Also this frustrates me alot!

Cant anybody please do something about those vandalising and racist trolls that've edited and put in very inappropriate content in some of the pages?

For me, my biggest expectation is th conclusion. I want the last two episodes dedicated to Flint and Sam farewell.

Sam has to move again, and Flint promised her he will use the memory eraser to make her forget if she were here. Sam is not ready to use the memory erase. She wants everyone to forget her first before she go. Then, They use it on all character, first mayor Shelboune, then Gill, then Earl, Tim, Hector Brenda, old rick... On each person, they think to all the past memory they have been together with all those character. Getting fool to do the work by Mayor Shelbourne, Camping under the star with Tim, Invention fighting with Hector.... Then, it comes the time when Sam has to catch the ferry. Sam and Flint stand at the platform of the ferry. Steve look at a Donut rolling to the other side. " Donut Go!". Sam grab Steve and said to steve that she has to go. Next, Sam talk to Flint. They argue whose memory should be erased first. The ferry is almost departing, they agree to do them altogether at once. Flint is seen watching the ferry from the platform, he wondered who he's watching.

Sam (adult) arrives at the port on Swallow falls from the first movie. She said to manny. "Don't this place seems all familar to you?"

-Gil ( Flint memory eraser accidentally erased gill from other people memory as well. Gil left Swallow Falls to study abroad. Please don't let him be ill or something maybe the robot that predict the future can only predicted future event that takes place on Swallow falls only) 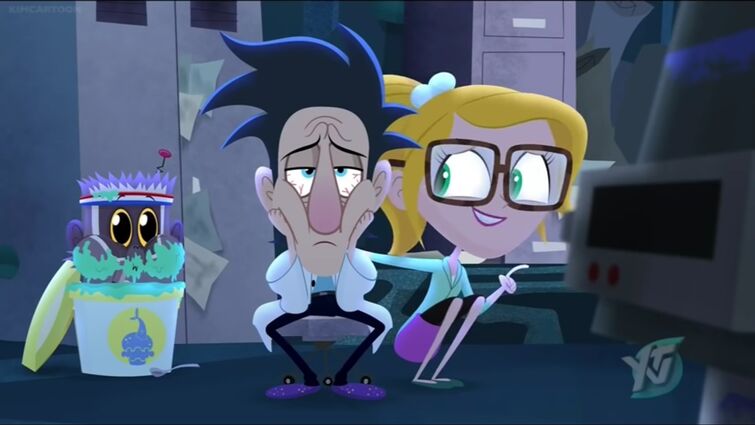 Help us grow Cloudy with a Chance of Meatballs Wiki